The most practical and easy-to-use tool for lifting your Emotional Intelligence.

Learn a practical, scientifically valid profiling tool to understand yourself and dramatically increase your empathy and social skills. 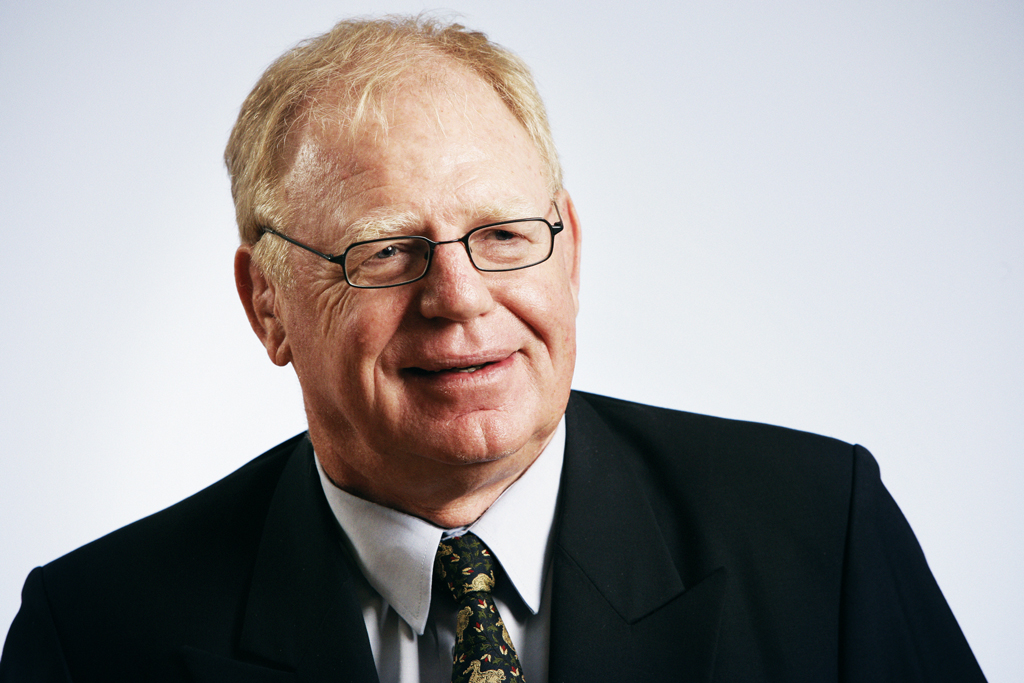 In 1972 I was halfway through completing a two-year an MBA course at the London Business School. Charles Handy, Dean of the MBA program, was my tutor. This was before Charles had written his first book and had established himself as a leading British management guru. Nevertheless, Charles was already a quirky character and well-known even then for his lateral thinking.

I had just been offered a position with McKinseys in New York after being flown there twice for interviews. When I told Charles about the offer (certainly the dream job of every MBA student at that time) he advised me to reject it! Instead he suggested I start my post MBA career as a salesperson!

His reasoning was as follows:

I followed his advice, and after completing my MBA (with Distinction) I emigrated to Sydney and started work as as a trainee salesperson. Early in 1974 I did the first sale training program organised by Chandler & Macleod based on the Humm-Wadsworth model of temperament, defined as your genetic emotional predisposition.

It is fair to say that the workshop was a moment of epiphany. Until then I had believed that deep down all of us were the same. After the training course I realised how different we all are, particularly in how we react emotionally.

Subsequently I used the Humm model very successfully in selling, management, investment banking and venture capital finishing up as a Director and Chairman of some 30 public and private companies.In 2007 I semi-retired and a side-hustle started a third career teaching and coaching the Humm-Wadsworth as the secret to lifting your emotional intelligence. I wrote two hard copy and eight e-books on the subject and converting the Humm model to the 7MTF, and presenting this model to the International Congresses on Emotional Intelligence held in 2017 in Oporto and 2019 in Perth.

In 2019 one of my coaching clients was the Chief Operating Officer of a successful company that developed on-line post-graduate training programs for doctors. He persuaded me to convert my material into a series of on-line training programs. This course, Introduction to Practical Emotional Intelligence: The 7MTF, is the first in the series. 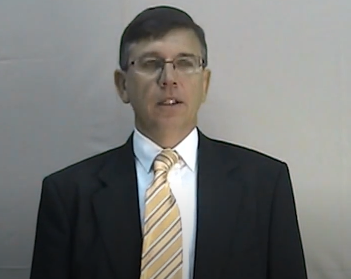 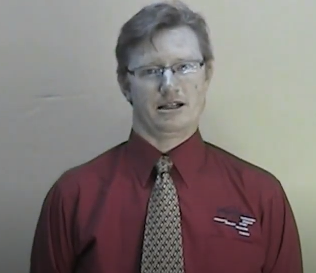 Learn how Robert using the 7MTF convinced the major client of a competitor to switch suppliers. 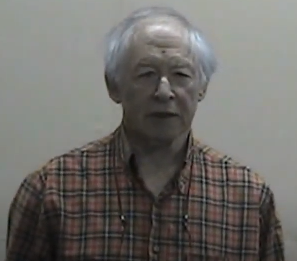 Why Larry used the 7MTF as the best prospect profiling tool in his Sales Training Programs.